Silver light and purple shadows,
Artemis is hunting, hunting;
Faintly I hear her bowstring singing,
The echo of fleet footfalls in my heart.
I gaze across where leaves
Move silver shadows upon silver columns;
I listen and hear nothing,
For high above, the moon
Hunts silent in the silent night,
And leaves no footfall.
Posted by Amy@SmallSunnyGarden at 5:34 PM No comments:

Email ThisBlogThis!Share to TwitterShare to FacebookShare to Pinterest
Labels: poetry 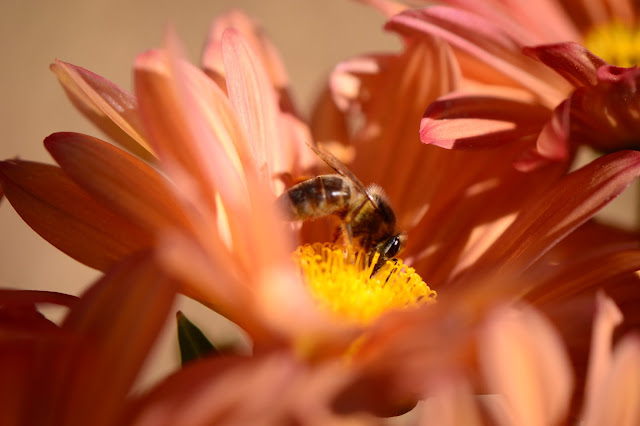 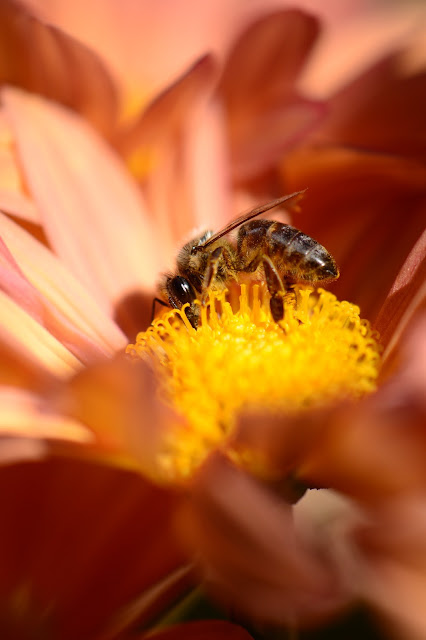 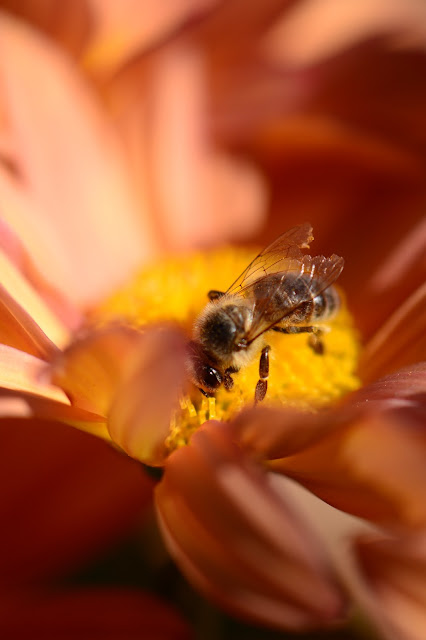 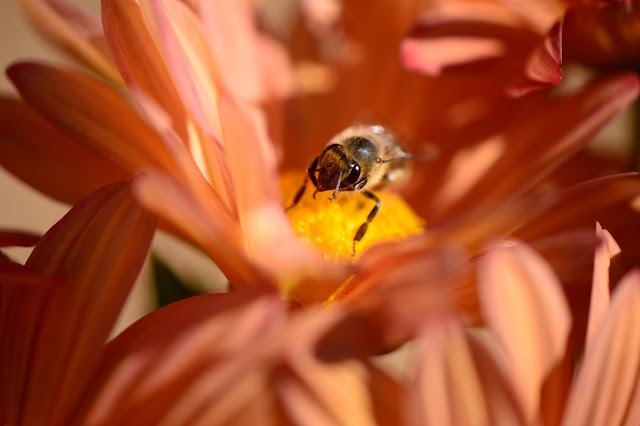 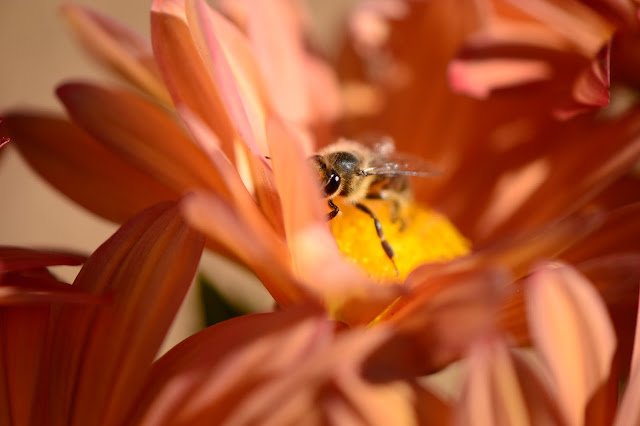 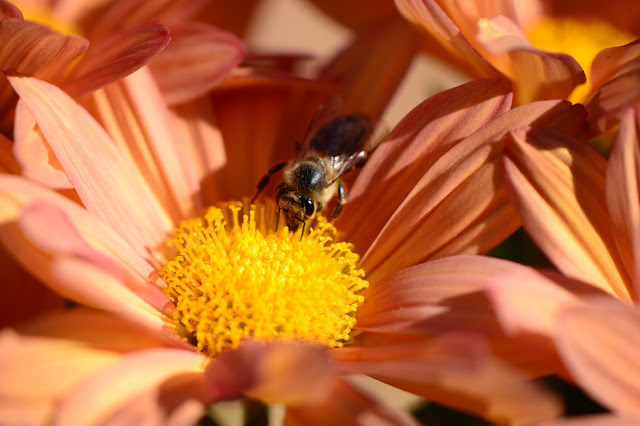 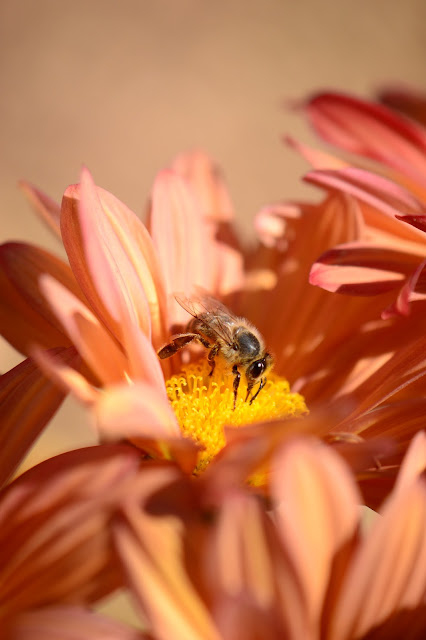 Posted by Amy@SmallSunnyGarden at 3:23 PM No comments:

Where there had been only night sky of a dull black, sprinkled here and there with faint stars, there was suddenly light.  A glow that appeared over the west, held, and did not fade.

It was silent as the night itself, a swift presence that arced high over the desert.  At its center was a core of light that burned rapidly larger.  More swiftly still, a haze of light flared out from that center, forming a huge cloud as though the light itself were burning up the night sky.

It was silent and, but for the expansion, nearly motionless.  At the center a hard, brilliant light, clearly the substance afire, and all around it was an increasing glow that spread to take perhaps a fourth of the western sky.

Then the central core shrank a little, and a little more.  But the light cloud increased - a light and a haze and a smoke in which all the stars had been lost.  The core faded back into it, and still the haze hung there and expanded further, its light the main thing in the sky while Orion quietly took possession of the eastern heavens unchallenged.

After what seemed a long time, it was clear that the light cloud itself was diminishing, just a little.  Then a little more.  It dulled.  It shrank, folding back into the night, leaving a large glow that still held the eye.

Far below it a streak of light appeared, vertical near the horizon.  The streak also hung, hung, silent in the sky.  It was much further away and had no center visible.  It faded.  It was gone.

The large glow faded also; it became only a ghost of its own burning, a light as though the moon were shining through a haze of clouds, only there was no moon.

And the sky drifted back to the night stars.


Posted by Amy@SmallSunnyGarden at 9:02 PM No comments: