Hush, It's the Dog Days 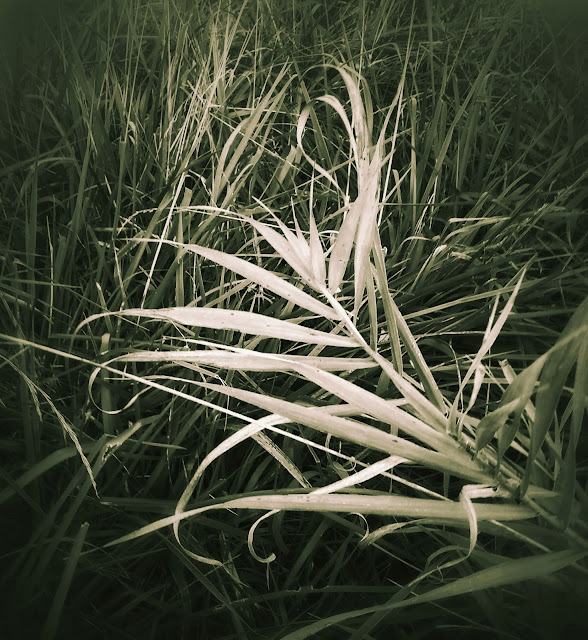 The dampened hush
Of low, gray, stationary clouds
Mutes the songs of summer-weary birds,
While the hum of an old AC
Is panting its way through the dog days.
Late summer muses in thin voices
That drip down, one by one,
From a too-tolerant firmament,
Wet and waiting
While the earth rolls slowly over
Like a sleeping dog away from too much sun.
This poem was written yesterday in response to a prompt on the Weeds and Wildflowers publication on Medium.com. I don’t follow writing prompts very often, but I found that this one certainly stirred the inspiration in my brain rather like stirring cream into a cup of tea. That is, it flowed together at once even if it didn’t entirely combine immediately.
The prompt was simply to use one of the two words “hush” or “solo”. And it was being presented in the context of the month of August, though I’m sure that feature was optional.
I have a line knocking about in my head for a “solo” poem, but this one for “hush” almost wrote itself as I listened to the air conditioner throbbing away at the back of our house. A fair amount of rework occurred later to improve clarity and flow, especially to bring the two stanzas together. I was happy with the results…
For those in rather different climates, the lines “From a too-tolerant firmament, Wet and waiting” refers to the often-oppressive humidity of a Midwestern (or Southern) summer, as the so-called dew point rises with the temperature. This means that the atmosphere can hold more and more moisture as the temperature rises, before reaching the point where it is saturated and must release some of that moisture in the form of cooling rain.
I am happy to note that despite the poem, the past few days have been a good deal cooler than preceding weeks!
Posted by Amy@SmallSunnyGarden at 9:19 AM No comments: 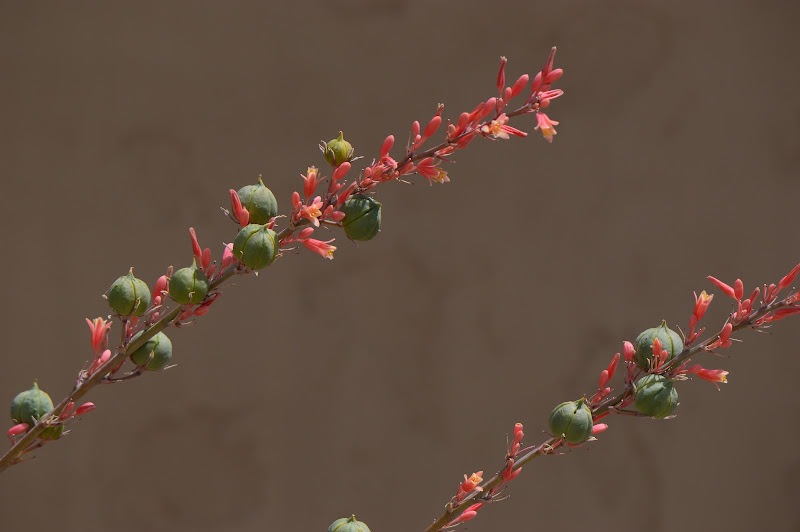 Thoughts from an August morning...

But do not pluck the flowers that remain,
Nor swear they will return again with rain,
Nor seek a thousand blooms upon their stems
Forever clipped with rocks about their hems
As garden grew for supercilious eyes
Alone, and not for its own joy to rise
Up to the sun and scatter to the breeze
The heart-dust of its summer seeds, to please
The birds, the soil, the moving air, and me.
For I take pleasure as the plants, to see
The birth and life, the fruited pods that break
To treasure meant for spring's and summer's sake
Tomorrow and next year and on and on.
And so my own life seeks a distant dawn:
Let scatter all my seeds each summer's close,
Nor squander them to see just one more rose
Before the winter, for it is not wise.
Let come each season with its sweet surprise;
Next spring you will see bloom from ten years past,
From seeds that waited but have borne at last
Their bower of bloom and verdant leaves, their gift
Of strength and sun on errant time adrift.

Posted by Amy@SmallSunnyGarden at 8:48 PM No comments: 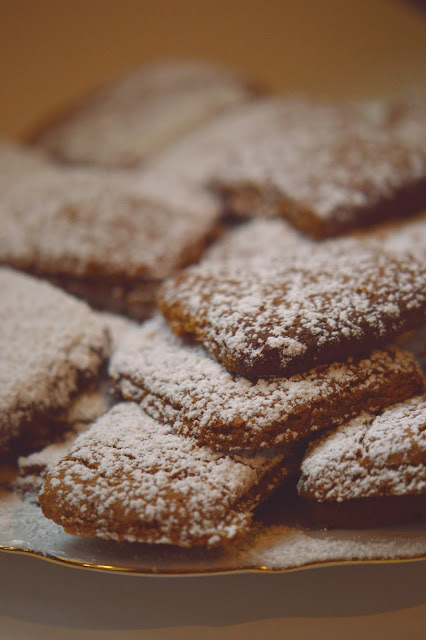 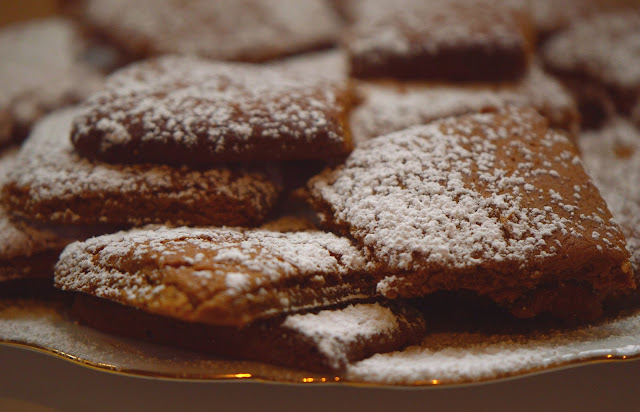 Posted by Amy@SmallSunnyGarden at 9:05 PM 2 comments: 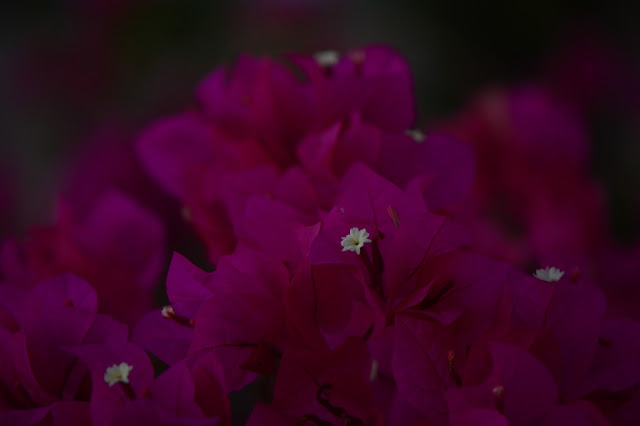 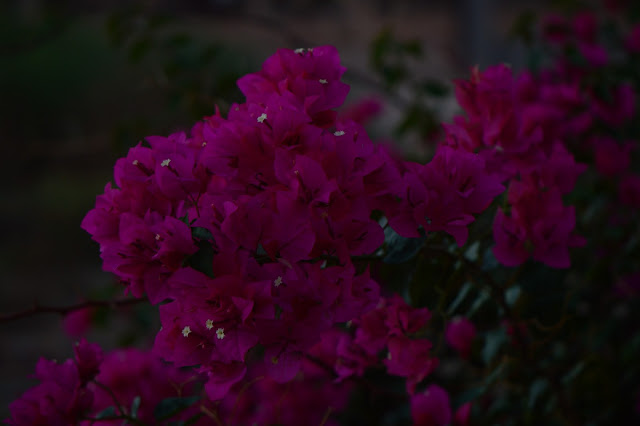 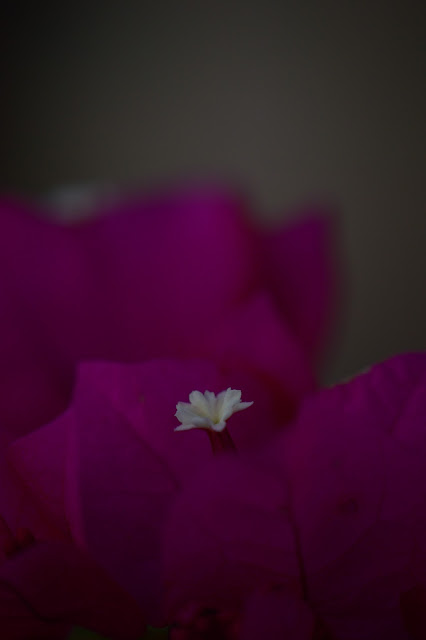 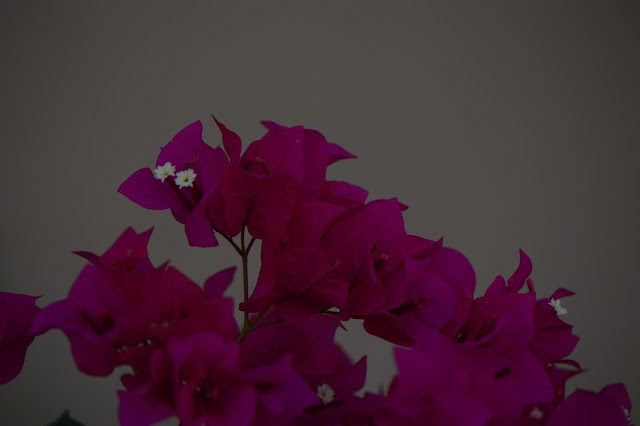 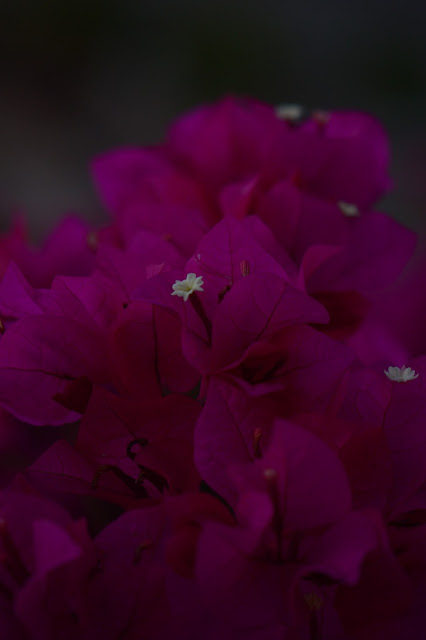 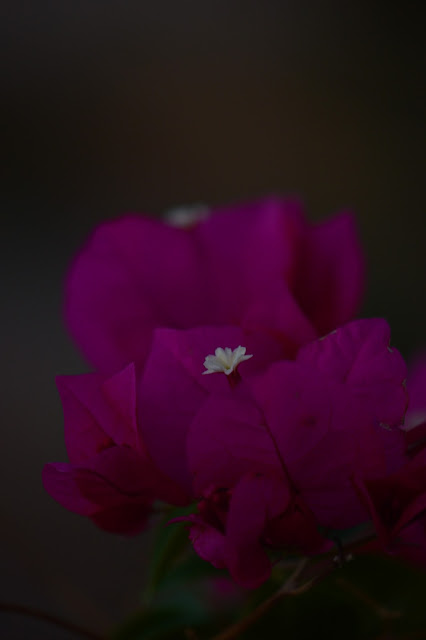 Posted by Amy@SmallSunnyGarden at 11:25 AM 4 comments:

Morning with a Butterfly II 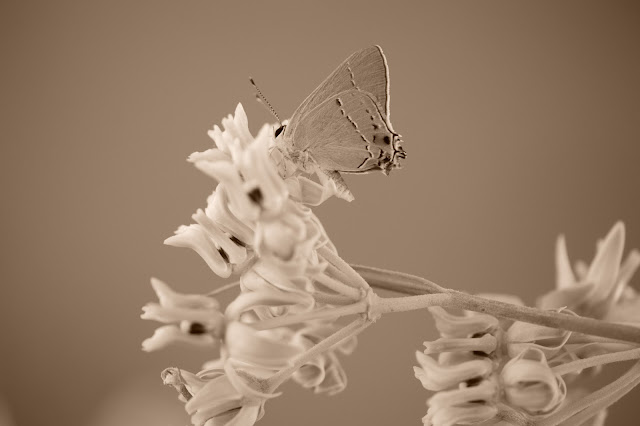 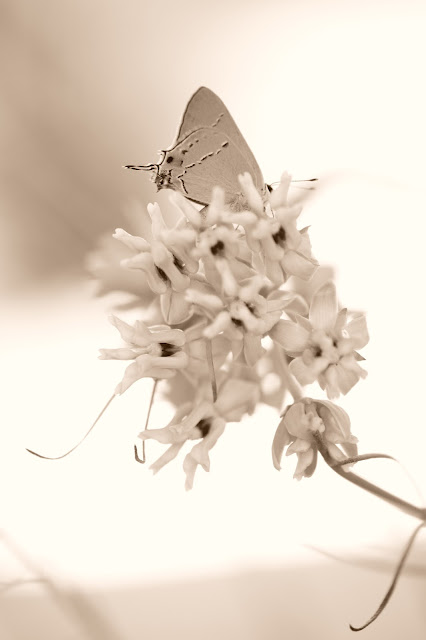 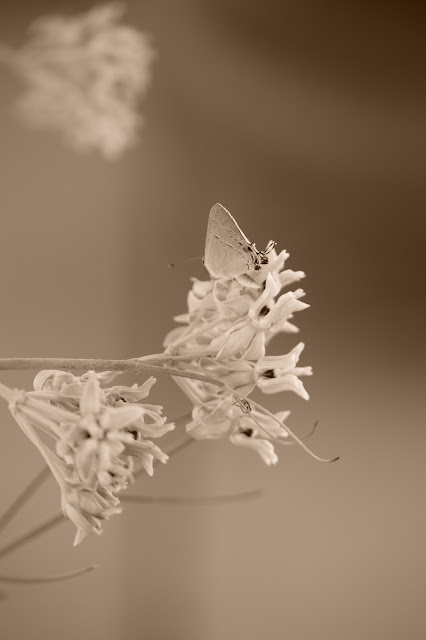 Posted by Amy@SmallSunnyGarden at 10:38 PM 2 comments: